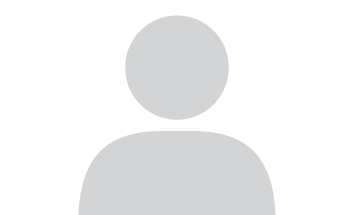 Member of the Board of Governors

Greg Ramsay is currently a social worker in Geriatrics at the McGill University Health Centre in Montreal.   He previously spent several years working in the Emergency Department of the Royal Victoria Hospital with a wide variety of vulnerable populations.  He has also worked as a community organizer, coordinating a barter system which was a vehicle for popular education.   He holds a BSW from McGill University and a BA (Economics) from York University in Toronto.  He has a keen interest in socio-political movements and economic development and has travelled extensively.  Greg visited Burkina Faso in 2012 and was impressed by the determination and community spirit of its people.